About Rose's Events - a Brief History 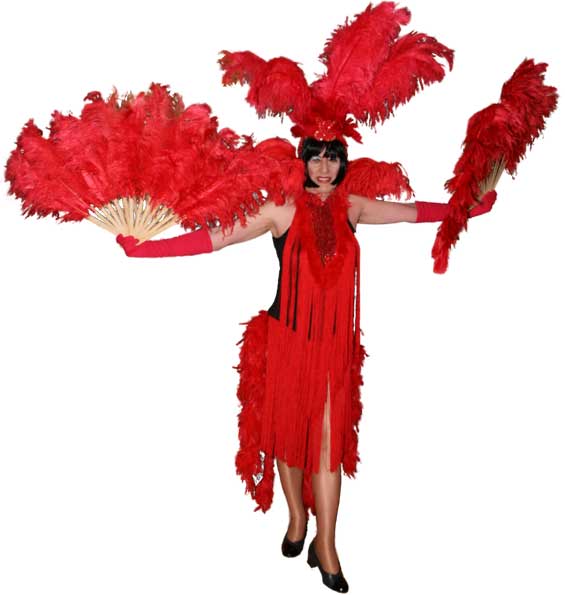 I organised the first Harmony Weekend in May 1988 at the Southlands Hotel in Scarborough. However there had been a few 'tranny' weekends at this hotel before then, the first being in October 1982 for the Beaumont Society when it was decided the Society's annual dinner should be moved around the regions (the previous occasional dinners being in the London area). The venue was found by Norma Normane and Betty Smith (the North East Regional Organiser for the Beaumont Society at that time). The BS annual function returned to the Southlands Hotel in 1985 and again in 1987.

In January 1988 the London based TV/TS Group (since defunct) organised a conference at another venue, Cober Hall, Cloughton, near Scarborough to promote closer co-operation and goodwill between the various groups than had previously existed at that time. Following the success of the conference, I proposed trying to keep the new spirit of inter-group harmony alive by organising the first 'Harmony Weekend' at the Southlands Hotel in May of that year. A second 'Harmony Weekend' in October also in 1988 filled the hotel to capacity for the first time - as they have been every year at the Southlands since.

I organised the first few weekends on behalf of the Beaumont Society but with the intention that they be for members of all groups. However as my 'Rose's' group grew and became independent of the BS, the weekends became more associated with Rose's over the years.

The Harmony Weekends continued annually (twice in 2001, 2002 and 2003) at the Southlands Hotel until 2004 when it was taken over by Shearings and thus became unsuitable for us to continue at that hotel. In 2005 we were offered the use of the Raven Hall Hotel at Ravenscar further up the coast from Scarborough. This hotel was extremely popular with places for the event filling up within weeks of the bookings opening.

Unfortunately we were only able to use this hotel for 3 years, so for 2008, after much searching I found the New Bath Hotel in Matlock Bath. Although it's more accessible central location was convenient for more people, unfortunately it was less popular and the numbers declined over the 3 years we were there.

So I sought an alternative hotel in Scarborough which had proved to be so popular in the past. In 2011 I found The Esplanade Hotel which was the home for our Harmony Weekends for seven years until that hotel was also taken over by new owners just after our 2017 event there. 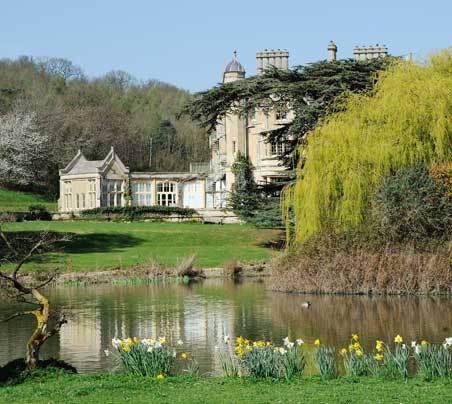 We needed a new venue for 2018 (the 20th year of events that I had been organising) and after considering several hotels (in Scarborough and elsewhere) I remembered a hotel that had first been brought to my attention by Katie R when we were looking for a new hotel 10 years previously. It was the Dumbleton Hall Hotel in Worcestershire. It was not a viable option then as at that time we were looking for accommodation for about 100 persons but the hotel only had rooms for about 50-60. However over the last 10 years the numbers attending these sort of events have declined (other similar event organised by others have experienced the same and some have actually ceased because of this recently). For the anticipated numbers for 2018 the capacity of Dumbleton Hall Hotel now seems about right. However Dumbleton Hall is such a wonderful hotel in such an attractive location, it is looking like the demand for places will exceed what is available.

Goth Weekends have been held in Whitby since they were founded by Jo Hampshire in 1994 (the first goth get-together was held in the Elsinore (pub). They quickly grew to become the world's premier Goth events and for many years they have been held twice a year in April and at Halloween.

I had long wished to attend and in 2010 I eventually went to one along with Tiffany Tuesday. I enjoyed it so much that every year since I have organised a Rose's@WGW group to attend the April goth weekends every year since. The idea was to provide an opportunity of trying a goth weekend to others who perhaps. like me prior to my first visit, were unsure about what to expect, not know where to go, and would prefer to tag along with others who could show them 'the ropes'. They have been a great success with most who attend coming back every year whenever possible.